A focus on: Shepherds Purse 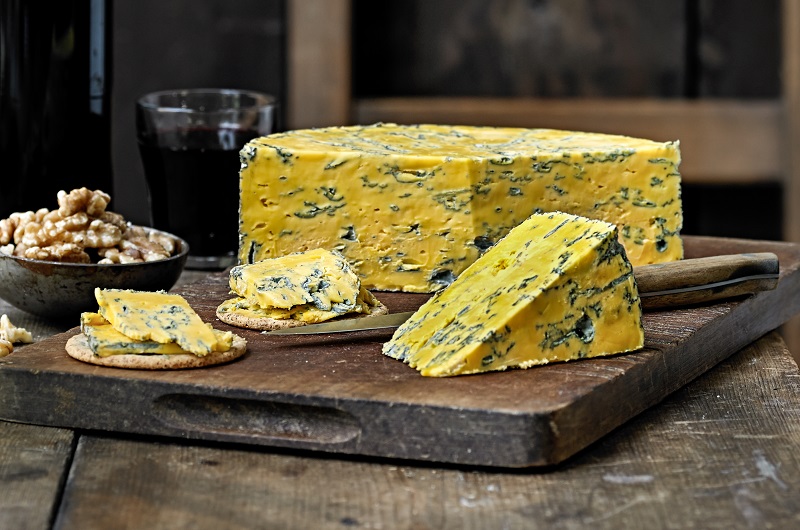 Based in North Yorkshire, Shepherds Purse is a proudly independent, traditional cheese-making business. It is run by a team of 30 passionate artisans being led by Katie and Caroline, the daughters of original cheese-maker Judy Bell.

Shepherds Purse Artisan Cheeses began in the late 1980s. Judy discovered her passion and talent for cheese making and set out on a mission to create quality dairy alternatives for cow’s milk allergy sufferers.

The dairy started by making cheese only from sheep milk, growing organically over the years to eventually introduce cow’s milk and even water buffalo milk cheeses.

In 1989 they won their first gold award with Olde York at Nantwich International Cheese Show. Today they are well known for their blue cheeses and have won many awards for Harrogate Blue, including being named in the top 15 cheeses in the world at the world cheese awards.

If you would like to receive a box of specially selected cheeses every month, such as Harrogate Blue, join the Pong Cheese Club today for only £11^ when you apply code CLUB50 at checkout. 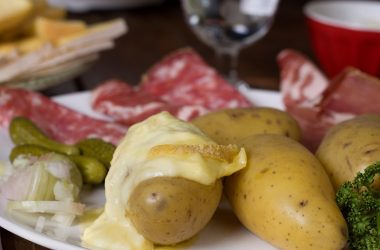 ﻿How to create the perfect Christmas Cheeseboard 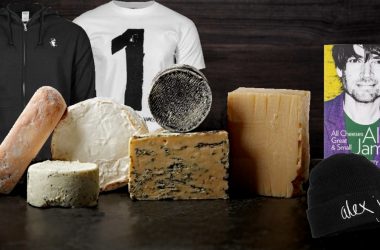 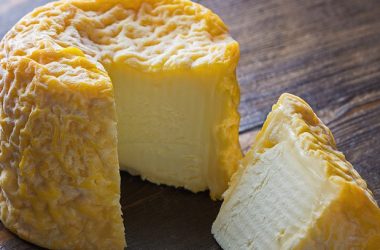 Can you eat Cheese Rind?

There are many delicious cheeses that have a distinctive rind around the edge. The question is, can (or should) you eat it? 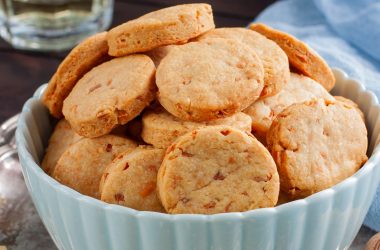 Kaltbach Creamy is so soft and smooth that it practically melts in the mouth, making these biscuits light, savoury and impossible to stop eating. 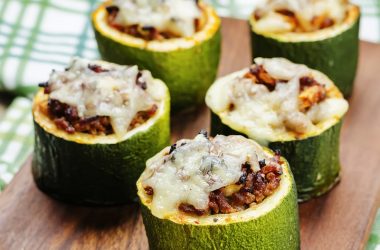 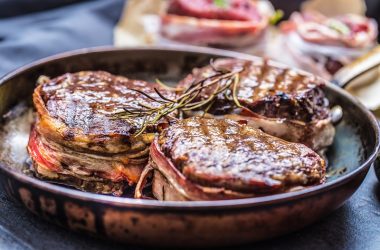 This is the ideal date night dinner – well cooked fillet steak with a gorgeous cheesy surprise in the centre. The bacon keeps the steaks nice and juicy. 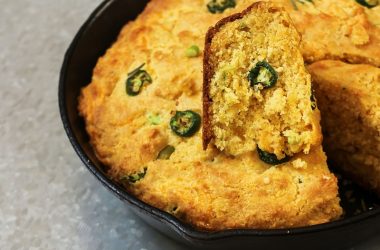 This Jalapeño and Godminster cheddar cornbread has a crunchy buttery crust, a soft and fluffy inside, hits of spicy jalapeno, and a creamy, moreish cheese flavour. It’s the perfect accompaniment to BBQ’d meat, chilli or stews. 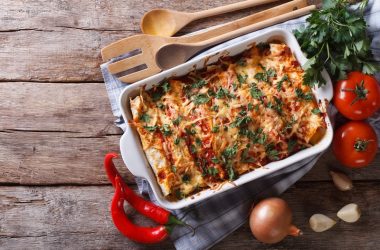 Enchiladas make an excellent mid-week dinner that the whole family can enjoy. This version uses turkey making it a little healthier, and the nutty, buttery and mature Manchego adds wonderful depth of flavour. 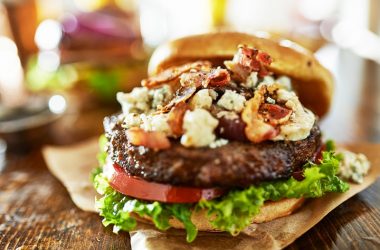 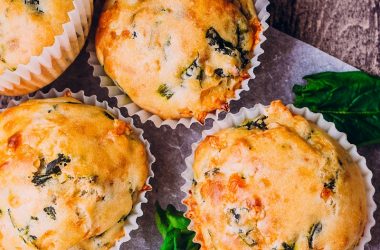 Shropshire Blue Cheese Muffins are a joy for breakfast, snacks, lunches, picnics, soup side-dishes or suppers. They have a soft and bouncy sponge, and a kick of salty, nuttiness from the Shropshire Blue.