11 Interesting Facts About Our Irish Cheeses 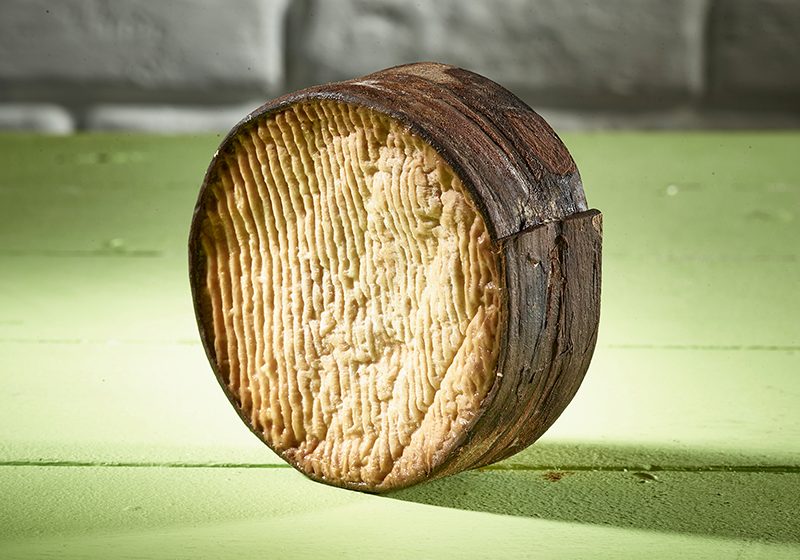 To celebrate St Patrick’s Day and to honour all the wonderful and diverse cheeses available from Ireland, we’ve collated 11 interesting facts about some Irish Cheeses:

1. The Ash that St Tola Goat’s Cheese is rolled in is mainly made from salt and vegetable vegetables that are dried and turned into ash.

2. You can actually visit the goats that make St Tola as the cheese farm is now open to tourists.

3. The Little Milk Company is a co-operative of 10 milk producers across Ireland. They are all run using organic farming methods, and have a commitment to sustainable farming, despite the impact on their yield (which is significantly lower than standard methods).

4. To enjoy The Little Milk Company Mature Cheddar at its best, you should take it out of the fridge at least an hour prior and let it get to 11 degrees Celsius. You should eat it after milder cheddars, but before Brie’s and stronger flavoured cheeses.

7. The rind of Cashel Blue can with time develop a film of surface mould. As it’s untreated it’s therefore edible.

8. Cashel Blue is named after the historic “Rock of Cashel,” a medieval castle that was once the seat of the Kings of Munster, and where supposedly St Patrick commenced the conversion of the pagan Irish to Christianity by using a shamrock to explain the Holy Trinity.

9. To get the blue mould into Cashel Blue and Crozier Blue, it’s gently stirred with a tiny amount of blue mould spores into the warm milk. Then time, temperature & air result in a gentle blue flavour.

10. Humming Bark gets its distinctive smell from being aged wrapped in Spruce Bark. 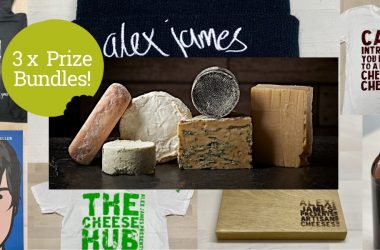 We are very proud to be the main stockist of the Alex James Co. cheese range, with exclusive boxes of 4 and 6 designed especially for our customers. To celebrate […] 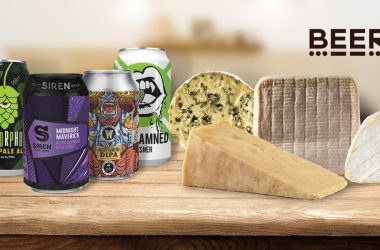 Cheese and Beer Pairing with Beer52

Summer is the perfect time for cheese and beer pairing. Chilled beers offer refreshment for long hot balmy days, and alongside a cheeseboard, it’s a wonderful way to spend a […] 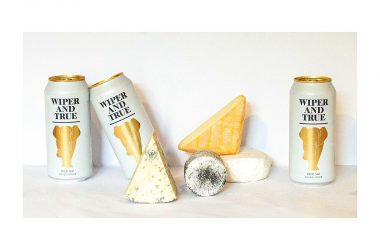 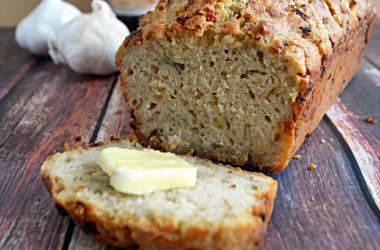 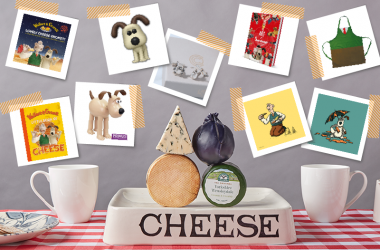 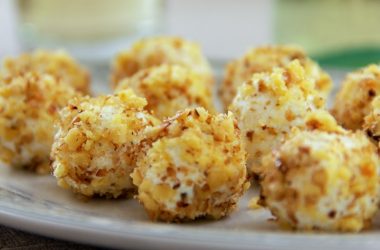 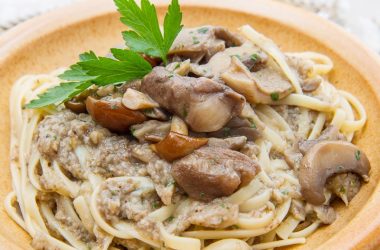 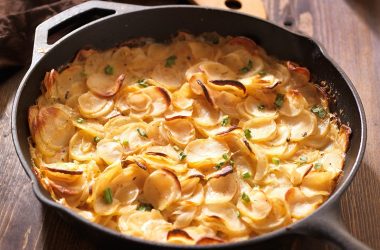 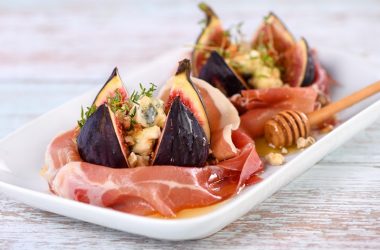 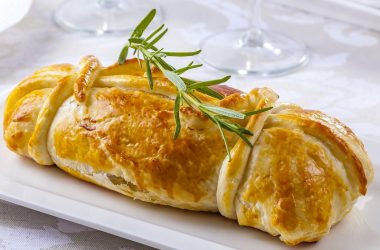 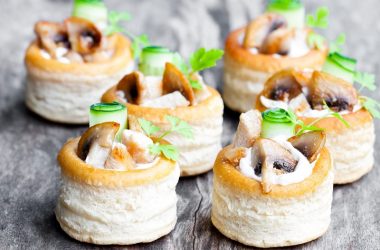