A day out at Westcombe Dairy in Somerset 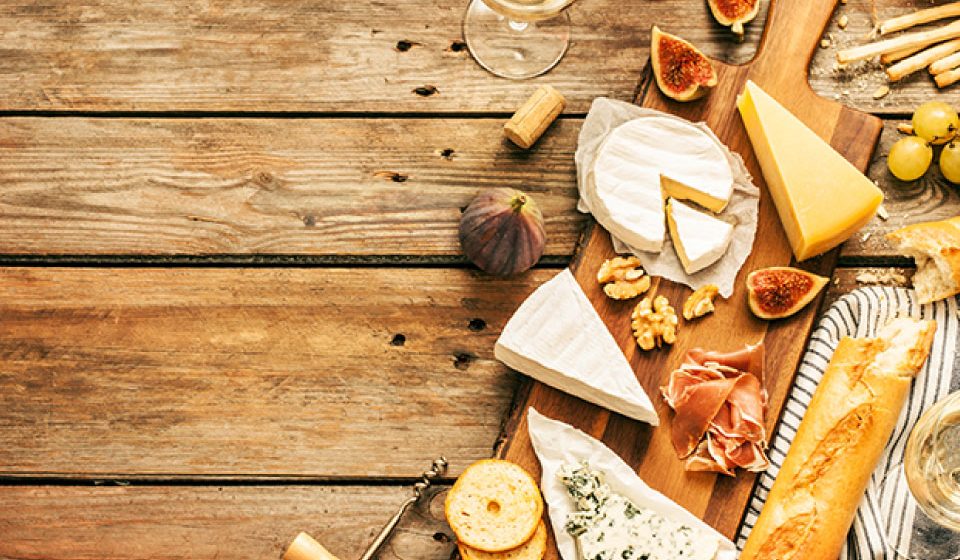 Last year we were delighted to be asked on a tour of the perfectly rural Westcombe Dairy in Evercreech, producers of the awesome Westcombe Cheddar and Westcombe Red.

Westcombe is now one of the 3 ‘superior’ artisan cheddar makers along with Keen’s and Montgomery’s, so it was a real honour for us to be asked by Tom Calver, owner and cheese-producer-in-chief, to watch these master creators of the king of British cheese at work.

We were joined by some leading West Country chefs, including those from Harvey Nichols, Babington House and The Park, for an amazing introduction to the processes and secrets of Tom and his small team.

‘Each cheese is a work of art,’ Tom enthuses, ‘The funny thing is there isn’t really a secret recipe. Making cheese is like making wine; everyday is a new vintage.’ This became apparent as the tour progressed because it was clear there were only 3 men creating tonnes of these masterpieces every month, completely by hand. Each aspect of the process was lovingly and pedantically approached from the gentle heating of the milk to separate the curds from the whey, to the endless folding of the curd to release all the moisture.

Compressing the cheeses into the truckles is also done manually with the soft milk solids held together by the familiar white muslin.

The final cheese is stored at 10C and 90% humidity – exactly the same as a Cheddar gorge cave atmosphere. The cheese matures within 12 to 18 months and during that time it can produce a wide variety of flavours; ‘Then it suddenly pulls itself around’ Tom explains. We were ‘lucky enough to taste the full spectrum of flavours which went from soft and sweet to bitter and harsh.

Usually Tom tastes the cheese every three, six and nine months. Westcombe Cheddar is not labelled mild, mature or vintage. ‘We let the cheese decide for itself,’ says Tom, ‘which can be an absolute nightmare’.

Pong was lucky enough to be involved in an experimental first effort: we added the specific cheddar starter to a bucket of Tom’s father’s cows’ milk and watched the curdling happen before our eyes. Under careful guidance, we ladled the curd into small moulds which were taken off to mature.

It was a wonderful opportunity to witness first hand the beautiful process of artisan cheese making, as well as tasting the fantastic results! Try it for yourself, buy the incredible Westcombe Cheddar Cheese now! (and don’t forget our Cheese of the Week offer from 6th June 2016 – 27th June 2016 – add Westcome 250g or 500g to your basket and get 10% off full order with code WESTCOMBE10. (1 code per customer).