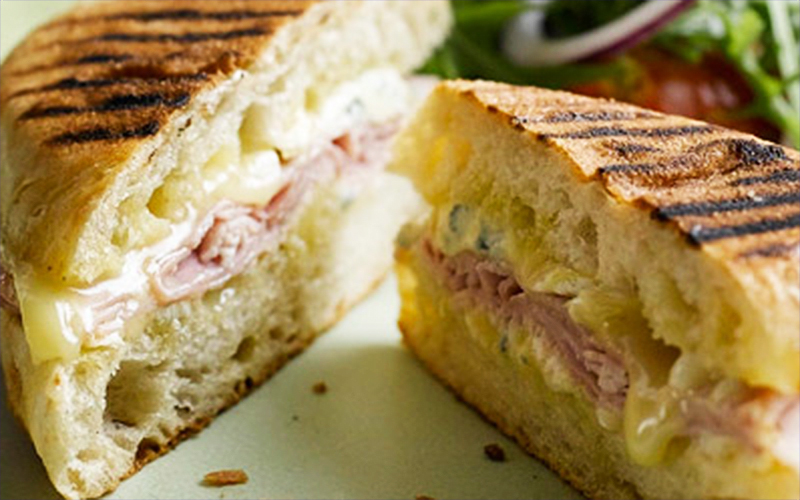 A classic croque monsieur with the added twist of blue cheese and crusty ciabatta makes for a decadent lunch!

Pre heat a griddle pan. On one piece of ciabatta, sandwich the ham between layers of sliced blue cheese and top with the other piece of ciabatta. Press down slightly. Brush the ciabatta with the olive oil. Place in the heated griddle pan and cook the sandwich on both sides until the cheese has melted and the bread is golden brown.

Serve the croque monsieur with a salad garnish.

Remove the foil then drizzle with the honey and sprinkle with the chopped pecans and grapes.

Hot cheese sauce served over slices of toasted bread, what’s not to like with Welsh Rarebit? Celtic Promise offers a rich full flavour to boot.

This Leek and Perl Las Quiche celebrates the flavours of Wales all in one, moreish bite. The hazelnut pastry adds a new dimension to the flavour. Serve with cider! 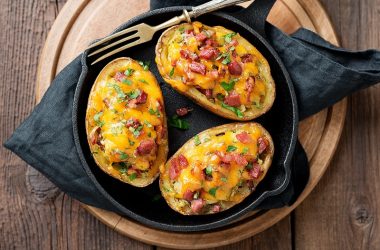 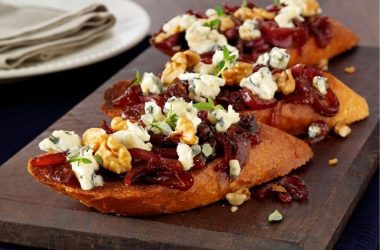 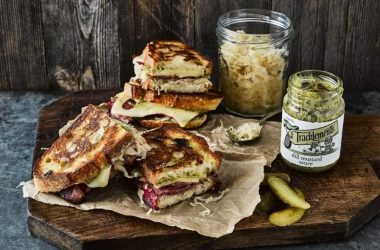 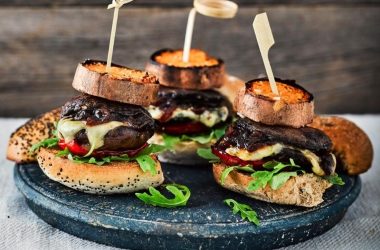 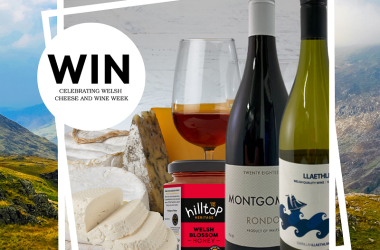 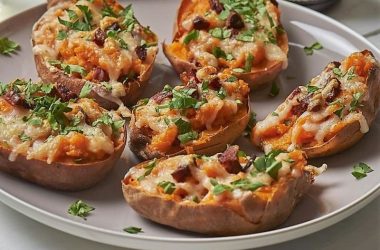 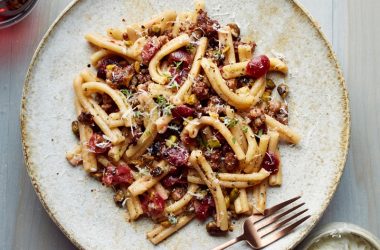 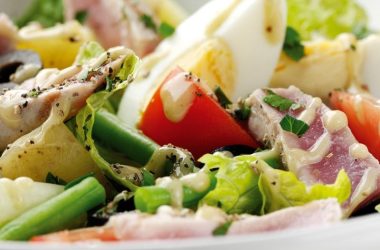 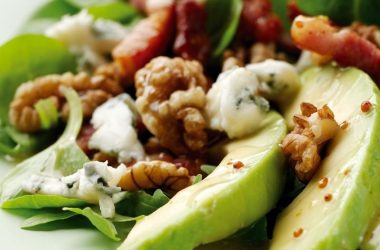 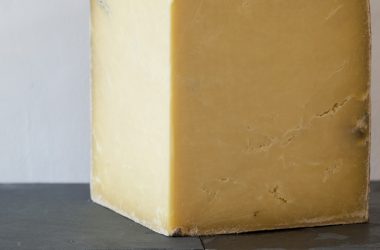 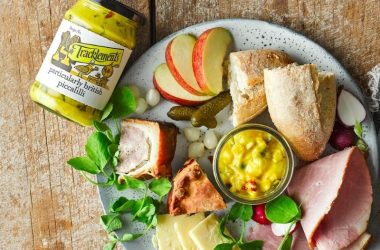